Producer, Ben Steele, contacted me on behalf of the BBC to commission some eye-catching promotional artwork for his latest film ‘Love & Hate Crime’. We worked together to create an art style that properly expressed the dark themes of the documentary while still fulfilling its role as an engaging piece of marketing collateral.

This artwork had to be versatile enough to work in print, digital and video marketing for the documentary.

As well as being shown as a standalone documentary, Ben’s film was part of a documentary series, airing on BBC iPlayer. Off the strength of this project the BBC commissioned me to create similar artwork for the next two episodes of the series. 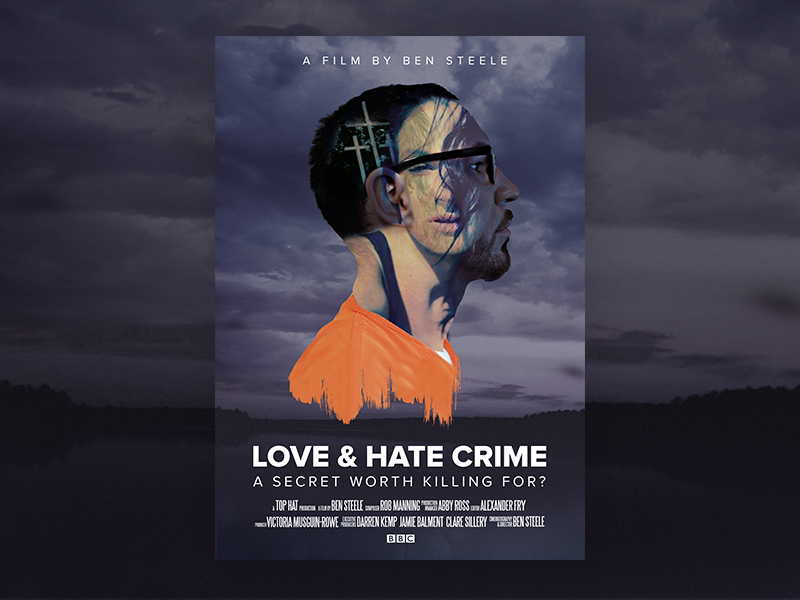 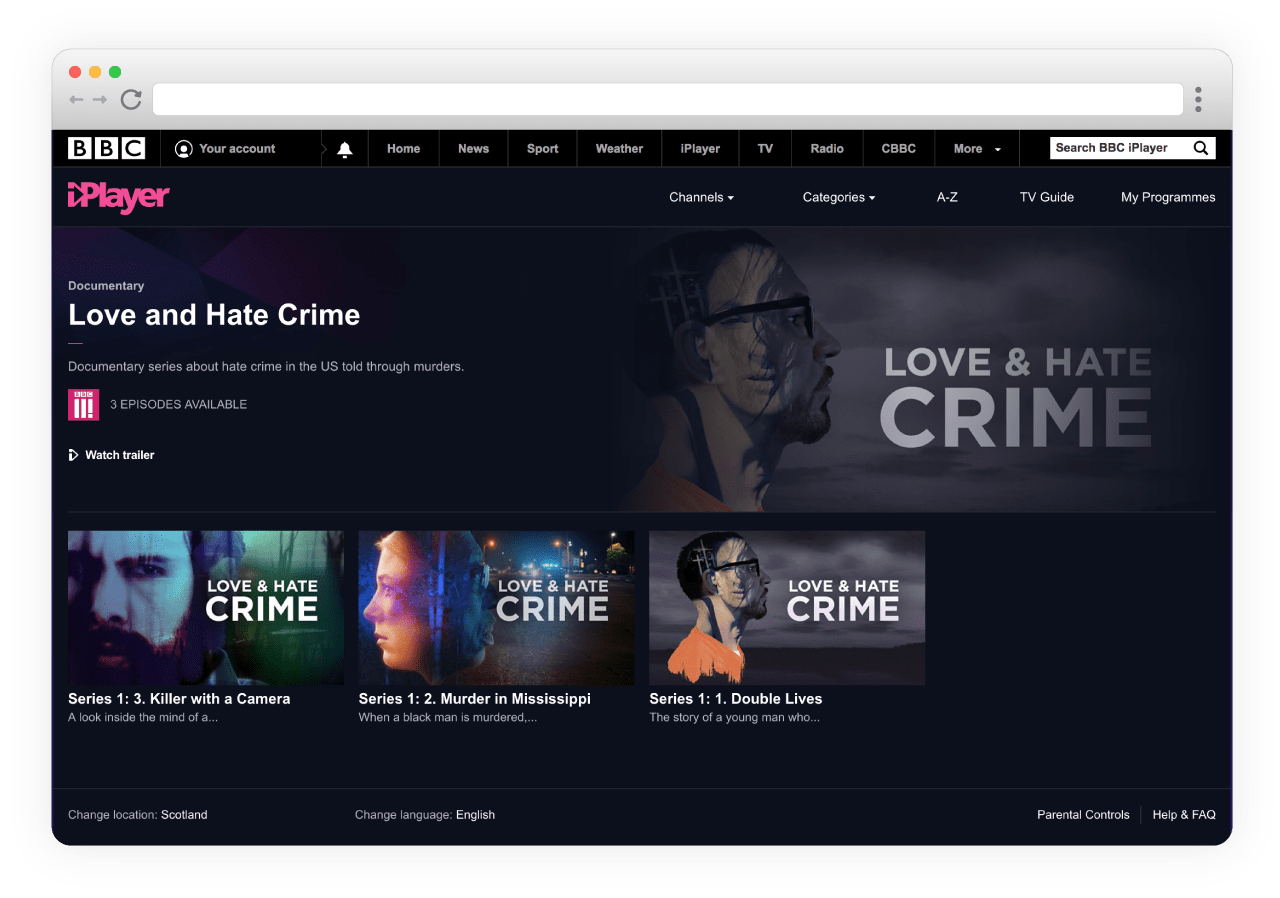